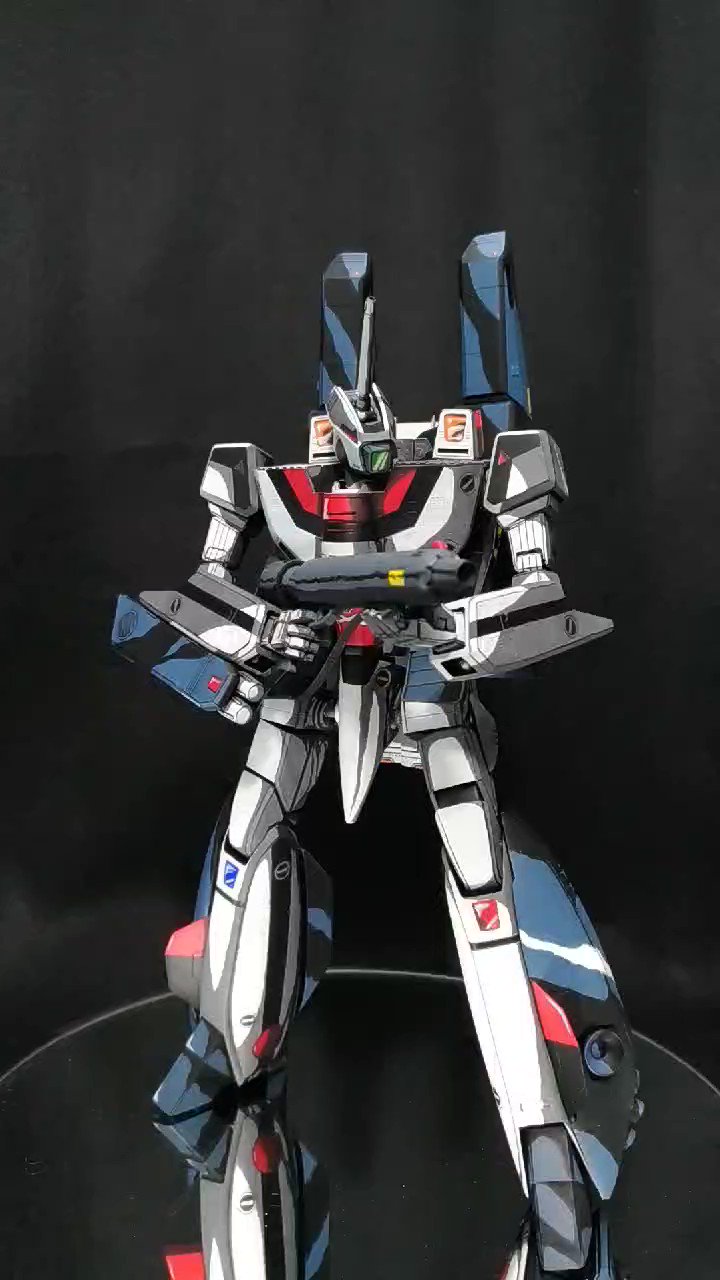 With practically all hobby and model shows here in Japan, both professional and amateur, having been cancelled for the last 12 months, we thought this might be a good chance to look back at two amateur hobbyist shows from late 2019 – Chiba Shibori and Plastic Model Rock Festival.
While we discussed both of these in podcasts at the time, I never got around to posting photo galleries of them and figured that now was as good a time as any to do so.
Both included a smattering of Macross-related offerings, with Chiba Shibori in particular including Wankoro‘s now infamous 1/4000 scale SDF-1 along with a highly detailed chunk of South Ataria Island.

Unfortunately, unlike at some previous exhibits, this showing of the model (which has been traveling the amateur model show circuit since 2016) did not feature the lift mechanism to lift it up and down, but even still just seeing it up-close was quite a treat!
Also of interest was the world’s smallest Basara figure, a 1/144 scale Fan Racer and a slew of Destroids!
The following gallery merges the offerings of both shows, arranged roughly by general IP/theme.