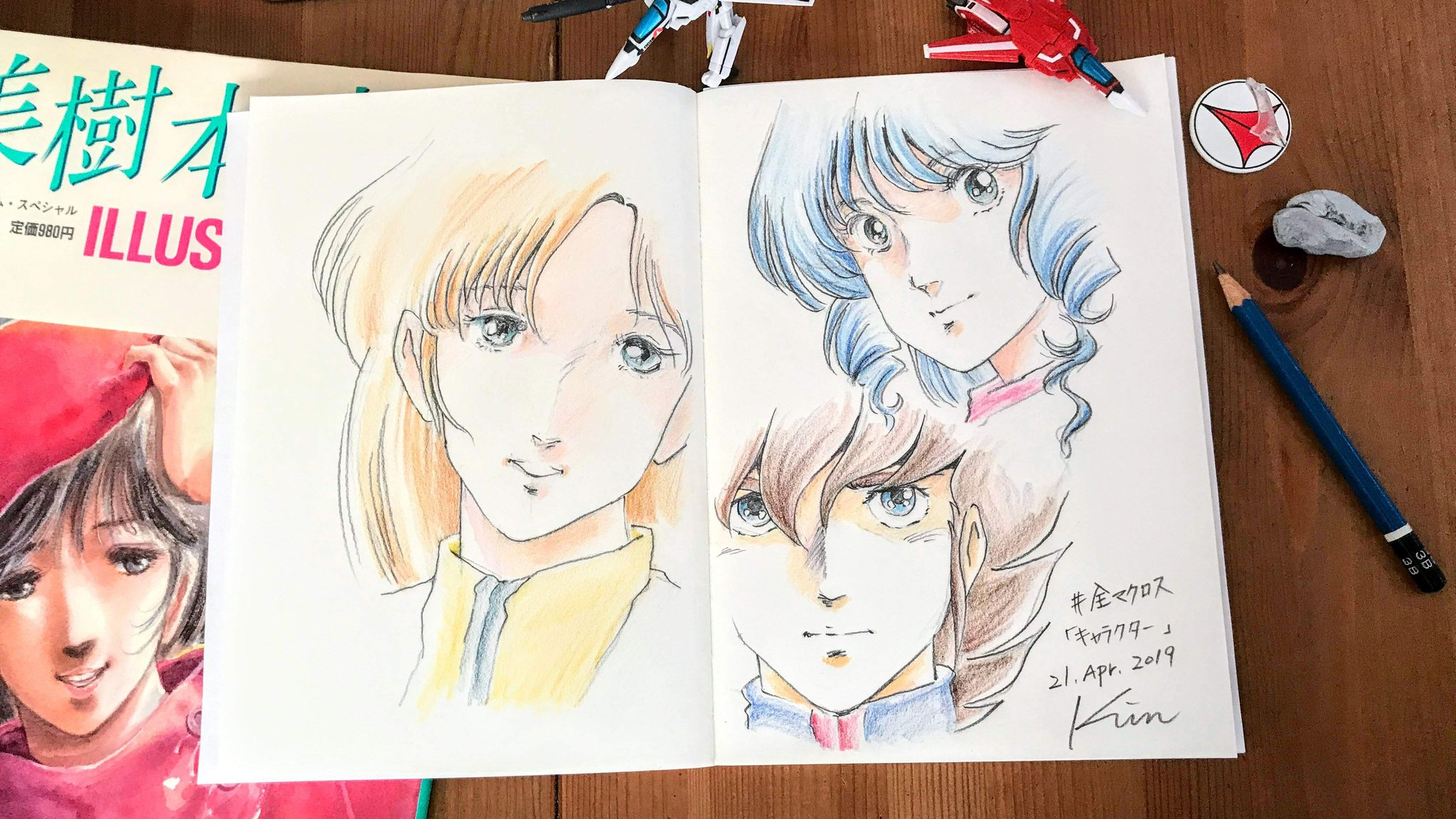 @kankanscreamerz Not sure what you’re getting at. I’ve never done work for either, however when they formed Rights… https://t.co/raENggCSGY
1 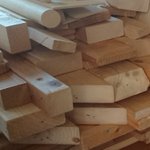 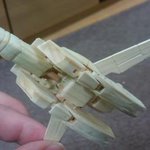 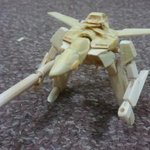 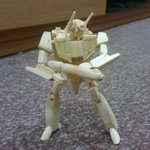 @kankanscreamerz I wasn’t lost on what you’re trying to imply, initially, I was just waiting to the followup to you… https://t.co/LH2P09G1OK
1

SPEAKERPODCAST EP.140 – Livin’ in the Labyrinth of Time

With the announcement of a new Macross Frontier theatrical short (whatever exactly that is) hot on the heels of the first teaser trailer for Macross Delta Zeta Live!!!!!! there’s a lot to talk about!

Join us as we get into it all, on the world’s only “Macross lifestyle” podcast!

After making our way through some of the latest news, not to mention the chaos of release day for Bandai’s DX Chogokin VF-1S Roy Focker Special, we’re joined by Renato this episode to go through the recently released “Shoji Kawamori Macross Designer’s Note” and discuss a talkshow that was held to commemorate the first anniversary of the passing of veteran mechanical artist Syd Mead.

Back after an unplanned hiatus, this episode we discuss all the Macross happenings over the last 6 months – there’s been more going on than you might think
We also take a look at what we know so far about the new GENESIS BREAKER project…

Three years after being successfully crowd-funded, the trailer for Megazone 23 XI (Sai) is finally here… but was it worth the wait?
The SpeakerPODcast Crew is here to give their verdict – but first we need to drop by Tower Records to pick up the latest Megazone 23 CD.

But first, there actually IS some Macross news to go over, since it looks as though Walkure is back and won’t give up!

(Thanks to Adrian for the photos from Anime Los Angeles!)