Pondering the Role of Present-Day Tokyo in Patlabor Reboot https://t.co/daikjZFZXk
4 10

@SSalchli No OVA characters have ever been playable. I suspect they just aren’t well known enough or don’t have eno… https://t.co/k9etDC4J0d

Evangelion Creator Talks the Future of the Franchise https://t.co/8EH388dprb
8 11 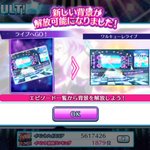 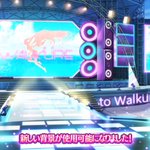 RT @flyingdog_eng: #Walküre will be releasing their third album "Walküre Reborn!" on October 13! It will feature all new theme songs and in…
40 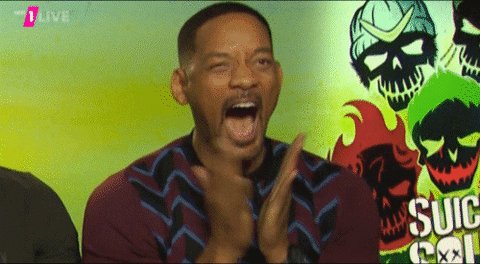 The new 5-character mode has just gone live in Uta Macross, and OMG this is just too much fun. Team Classic All-Sta… https://t.co/H6JhVtSzVA
7 36

After multiple delays, Gundam: Hathaway finally hit Japanese cinemas on June 11, before receiving an unprecedentedly fast release international release via Netflix on July 1.
So now that it’s out, let’s talk about what all the hype is about, whether it’s warranted, and why more people aren’t talking about Mace Flower.

In the lead up to the release of the 4th and final entry in the Rebuild of Evangelion movie series, Evangelion 3.0+1.0 Thrice Upon a Time, on March 8, Kinokuniya’s main Shinjuku store held a mini-gallery of art reprints from January 16 to February 14.
Featuring a small selection of art, including both well-known as well as more niche pieces, and shelves upon shelves of merchandise, the gallery actually allowed photographs. Due to the lighting in the store, it was a little difficult to get decent pictures with all the reflections , but the following is a sample of what visitors to the gallery experienced. Enjoy!

This past week, Khara, the studio behind the Rebuild of Evangelion films, celebrated its ten-year anniversary with a special exhibition in Tokyo. Visitors to the exhibit received a special gift an 88-page booklet filled with interviews–including one by Evangelion creator Hideaki Anno himself where he talks about his ...