An oldie but a goodie - Shoji Kawamori at Armageddon Expo back in 2016. #macross #anime https://t.co/NHX4BJhcSl
7

@CrusherJones Show me your Anime Con 91 badge, otherwise you’ve never seen it. It was looped all weekend long in vi… https://t.co/oFA8GSERXa 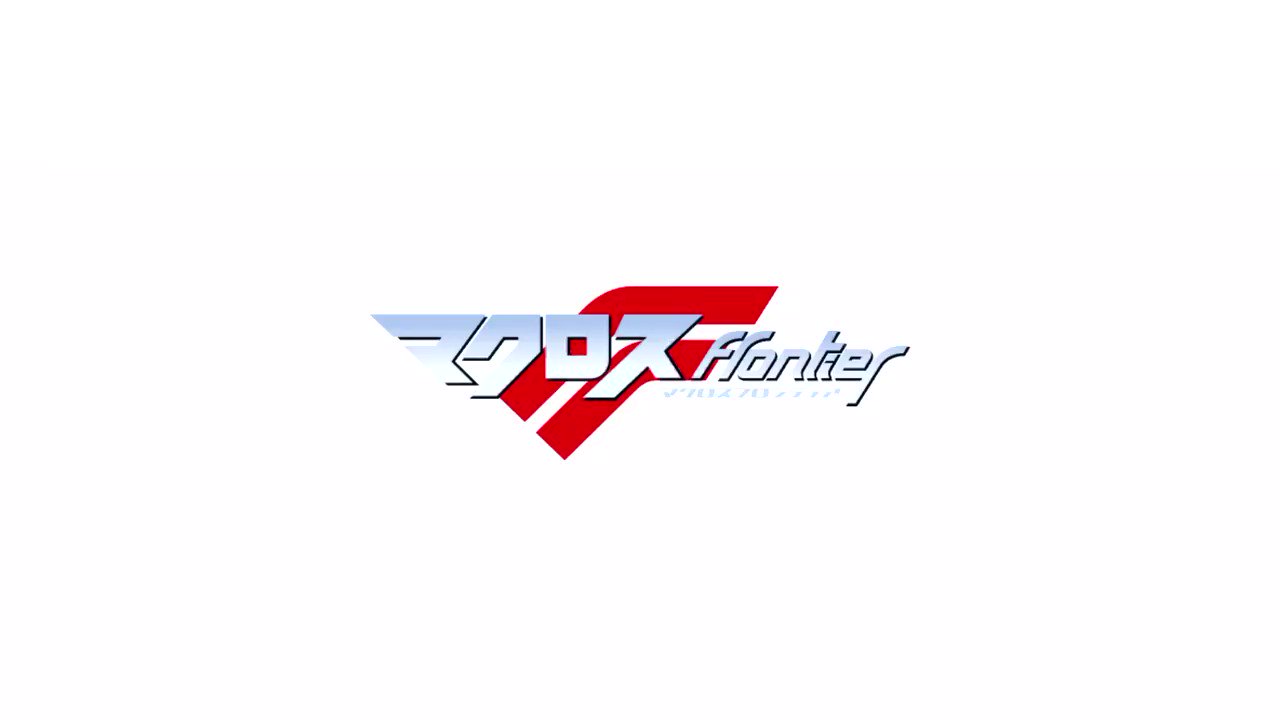 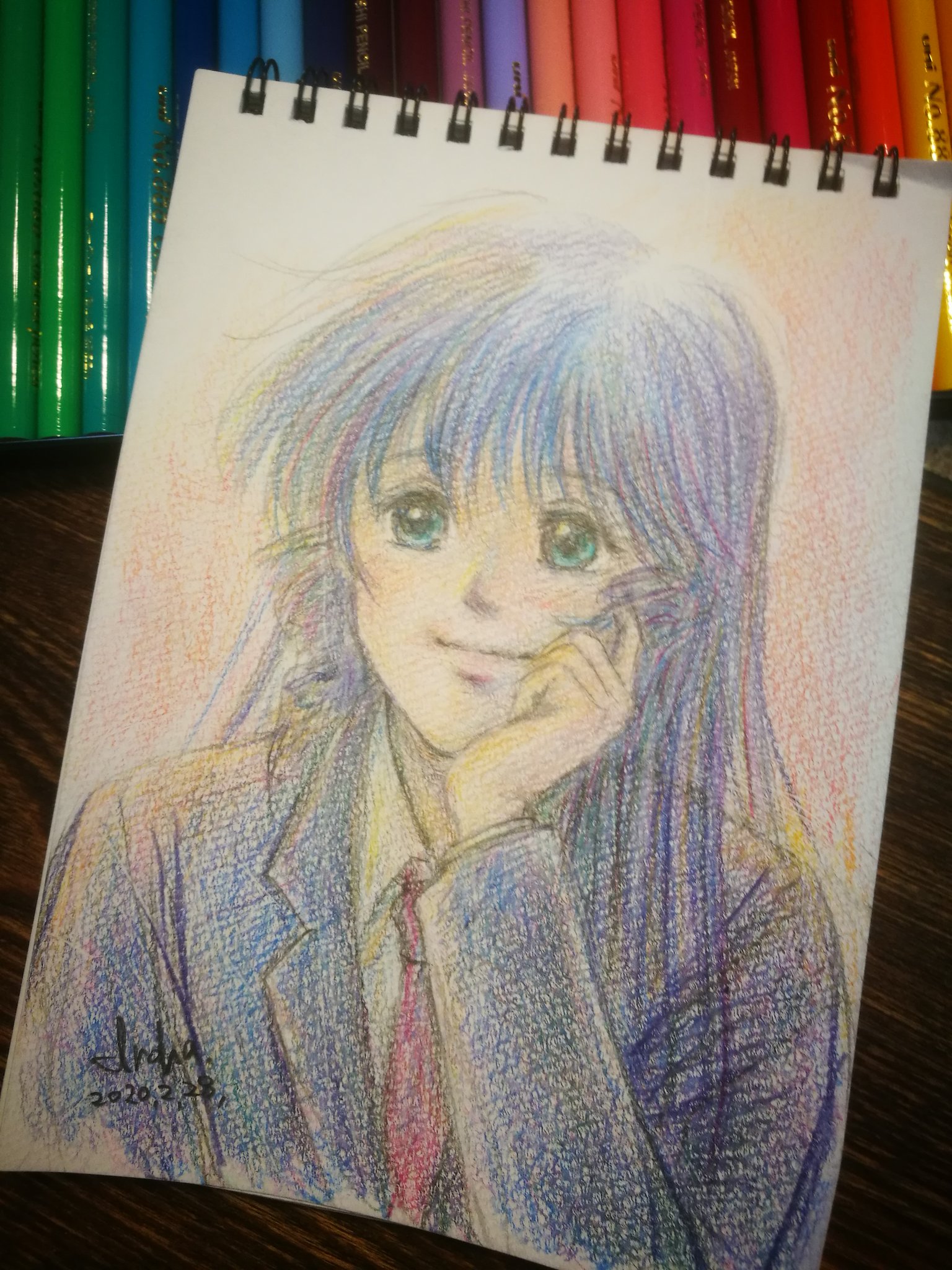 @CrusherJones Obviously I already know you don’t fall in the above category. Sucks for me because I’ll get scolded… https://t.co/fUdCFilVSI

Shoji Kawamori on What is, and What is NOT, “Canon”

Originally Written by Renato on February 25, 2009

Fans all around the world tear their hair out over which version of which story in the Macross franchise is the “real” one, and which is the “dramatization” or “parallel world” version of events…. In Japan, most fans are rather chill. Why not just relax, everybody? Just over 20 years ago, Shoji Kawamori was kind enough to sit down and answer some fan questions, and among them, he gave us some insight into his philosophy of media-based storytelling. The takeaway from all this, is… You’re thinking about it too hard.

The following is part of a transcript from an interview with Shoji Kawamori on “Macross 7 Fun Net” from September 24th, 1998.http://www.asahi-net.or.jp/~pn7m-szk/macro…aku/5000hit.HTM

Click the “Read More” link to read the words of wisdom from Kawamori himself, which I have translated for your pleasure.

“Why are Arcadia’s Macross Products so Expensive?” by Mr. K

Originally written by Renato on September 2, 2015

We’ve all thought about it, some of us more vocally than others, and on Thursday last week, the mysterious Mr. K from Arcadia — previously Yamato — took some time to publish a long blog post on the topic of why Arcadia’s products are so highly priced.
The really high quality transforming Macross toys have never been cheap. No, not even the Takatoku 1/55. But Arcadia’s recent offerings have finally broken the 30,000 yen barrier. Some of us in the forums felt that Arcadia had gone insane. Well, this here is a unique opportunity to peek at what actually goes into producing a Valkyrie toy and give a bit more context to the figures.
The original article by Mr. K is here:
http://ameblo.jp/arcadiaac/entry-12066413053.html

What follows is a translation of the entire text, which you can read after the jump.

(All photos are official Arcadia promo images, except for the Lupin III toy photo which is just the normal state of Renato’s living room table 😛 )

Originally Written by Renato on September 29, 2015

Hot on the heels of the recent translation of the Kazutaka Miyatake interview from the SDF-1 book, comes yet another Miyatake heart-to-heart, this time the big man is talking about his work on Super Dimension Century Orguss, or as I like to call it, “Kei Katsuragi’s Adventures in Wonderland”. I hope you find it as fascinating as I did, giving an insight into the state of mind he must have been in during that entire 1982-84 period.

This interview is from a booklet that was included with the first edition of the Megahouse Variable Action Hi-Spec Orguss toy from earlier in the year. I chose to tackle it at this time since it would be perfect to brush up on our Orguss trivia as this year’s Macross World Convention will have a dedicated ORGUSS panel for all your Space-Time Oscillation needs!
The translation starts after the jump. Enjoy!

Originally written by Renato on September 19, 2015

As we board the hype train leading up to Kazutaka Miyatake’s exhibition of original artworks, let us look at a recent interview with him conducted earlier this year for the “SDF-1 Macross: Thorough Dissection” book — you know, the one which also doubles as an enormous 1/2400 scale papercraft model of the Fortress Exceeding Space and Time itself (the cover of the book stoically assures us that it is genuine “Deculture Scale”, no less).
The translation starts right after the jump! (I tried to be as accurate as possible, and that is why the four in-text notes are oddly numbered: there are two #3’s, and there is no #1. )

The following article is the first part in a short series on Noboru Ishiguro, one of the legendary anime pioneers who sadly departed on March 20th, 2012, leaving behind a legacy of not just a half-century’s worth of highly-influential animated works, but also of a man whose kindness and strict work ethic was inspirational to many generations to come.

Noboru Ishiguro, like most pioneers, respected artists and activists, had a rather unstable, somewhat chaotic youth.  Born in 1938, he spent his childhood in wartime, during which one of his earliest memories appears to have left a lasting impression on his philosophy for the rest of his life: hiding in shelters during the fire bombing raids by the allied forces was part of the norm for the young Ishiguro, and as he emerged to the surface of Tokyo once the quiet calm eerily returned, he turned his gaze to the streets he had not long prior been running down, and saw they had turned to rubble, leaving a lone lamppost bent at an angle.  For him, the lamppost signified the fragile transience in all things.  Everything changes, and nothing ever stays the same.  This realization would remain latent in his mind and influence his carrier until the very end.