Next Yamato project announced! That time jump though… https://t.co/9OCRwDQoRw
6 17 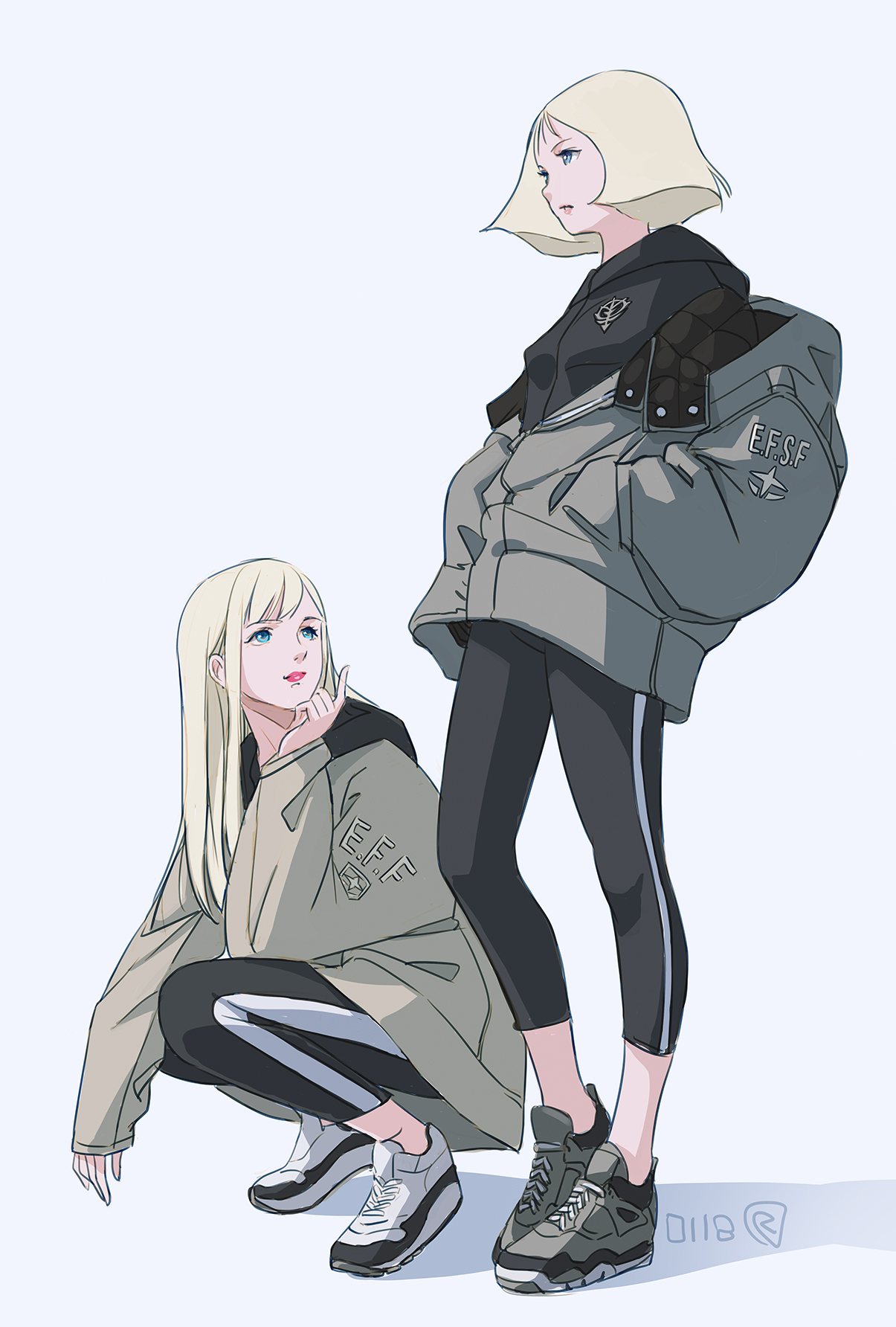 RT @Gao_Exkaiser: This quick fanart of the OG Macross was very challenging, being less focused on the lineart quality I get to focus on lea…
43

@KaelanRamos Unless said bluray was crowdfunded, because pointing out that they have a credit must be witnessed. 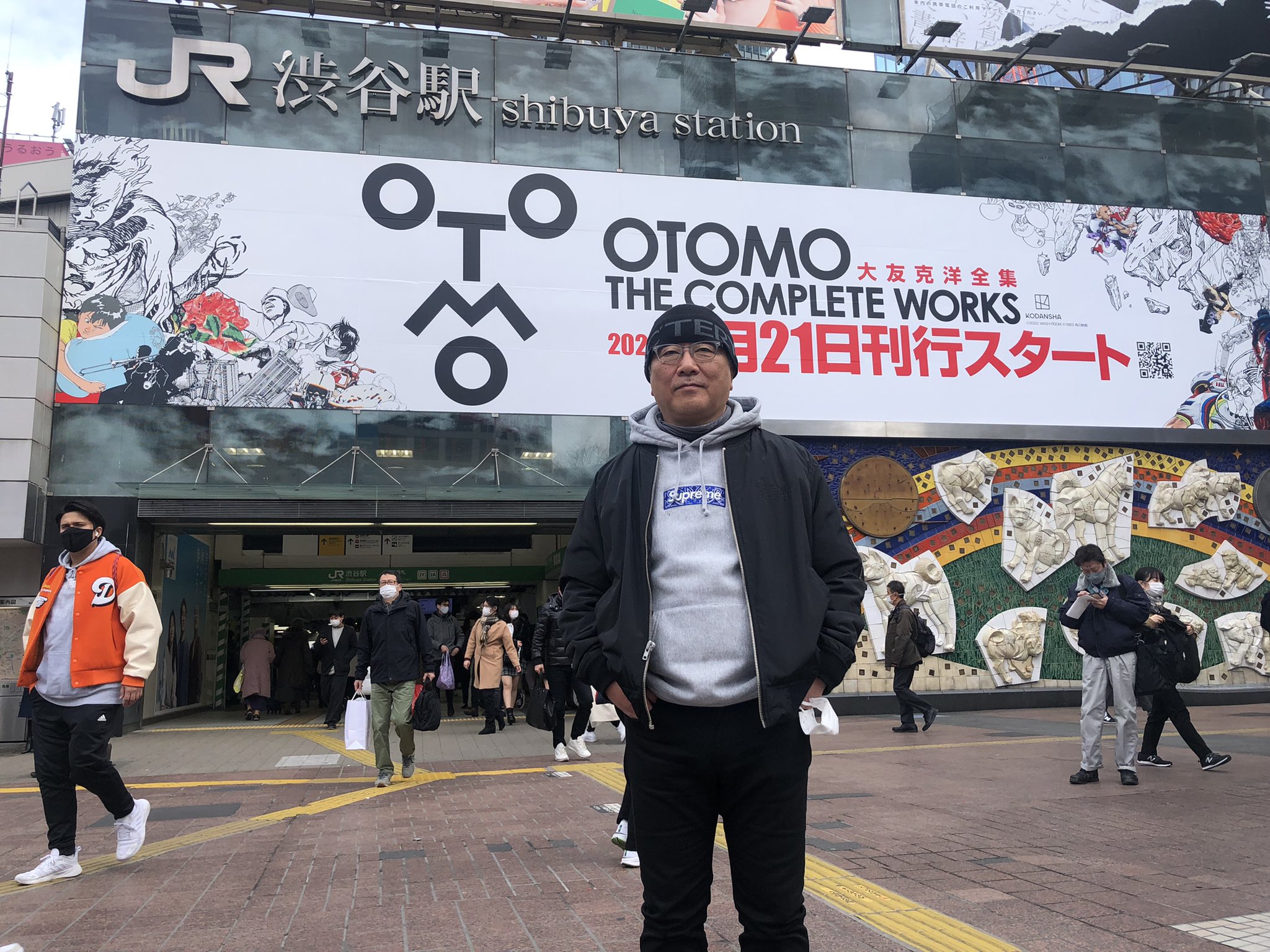 @xJ_Takax Someone needs a dead cat on their mic.
1

The Annual Shizuoka Hobby Show was held from May 10-13, with the first two days being business days and the second two being open to the public. While much of the hype surrounding the show often involves model kit companies announcing the newest and hottest upcoming kits, the public days offer serious model builders the chance to show off their talents. In past years, many Macross fans have come across photos online of the work of a modeling group called the “VF-1 Riders” – a collective of Japanese Macross modelers who focus primarily on valkyrie model kits and customs.

Enter Jefuemon. The only westerner to participate in the VF-1 Riders group, he is a long-time modeling enthusiast and what can only be described as a hardcore Macross fan. He sent us in the following report and photo gallery from this year’s hobby show, which can also be found over at his blog along with updates on his latest projects.

Every year, there’s a huge hobby show held in Shizuoka, Japan. In fact, it’s the biggest in the country (70,000 estimated visitors). Two big exhibition halls at Twin Messe get taken over for a few days in May, one hall for the hobby companies to show off what they’ve got coming, and the other for various modeling groups to show off what they can do. Since the 2001 show, there’s a group who LOVE Macross called the VF-1 Riders who have had a display. I first participated with them in 2016, so this was my second time joining them. They’re a “loose confederation” of builders. No meetings, or club hall, or anything like that. In fact, I think Shizuoka is the only time we all get together! Occasionally, they’ll plan a theme for the display, but most times it’s just bring what you find interesting. Only rules are
1. No bootlegs, pirated, recasts, or unlicensed kits. Now, if you made a full scratch-built Macross kit for just yourself, that’s OK
2. No 1/20 scale VF-1 kits. There’s just not enough room for those beasts! However, just a detailed cockpit is OK.

If you want to join, all you need to do is introduce yourself to a member, sign up, and have fun!

Now, onto what we built for the 2018 show (apologies that I can’t remember exactly who built what!)

VF-19 Excalibur with FAST packs (mine)

VF-1A Valkyrie – Gerwalk (mine. Gunpod broke on the way from Sapporo, and the repair work glue just would not stick before the show)

Wave had just released a VF-4 kit last month, and someone joked that we should have called ourselves the VF-4 Riders this year. All the following are VF-4 Lightning III’s.

I don’t know when I’ll get a chance to join them again, but it will happen!!