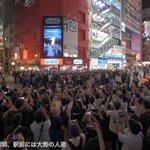 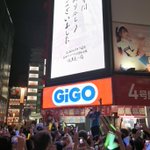 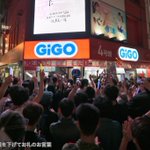 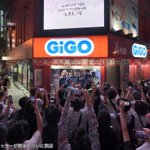 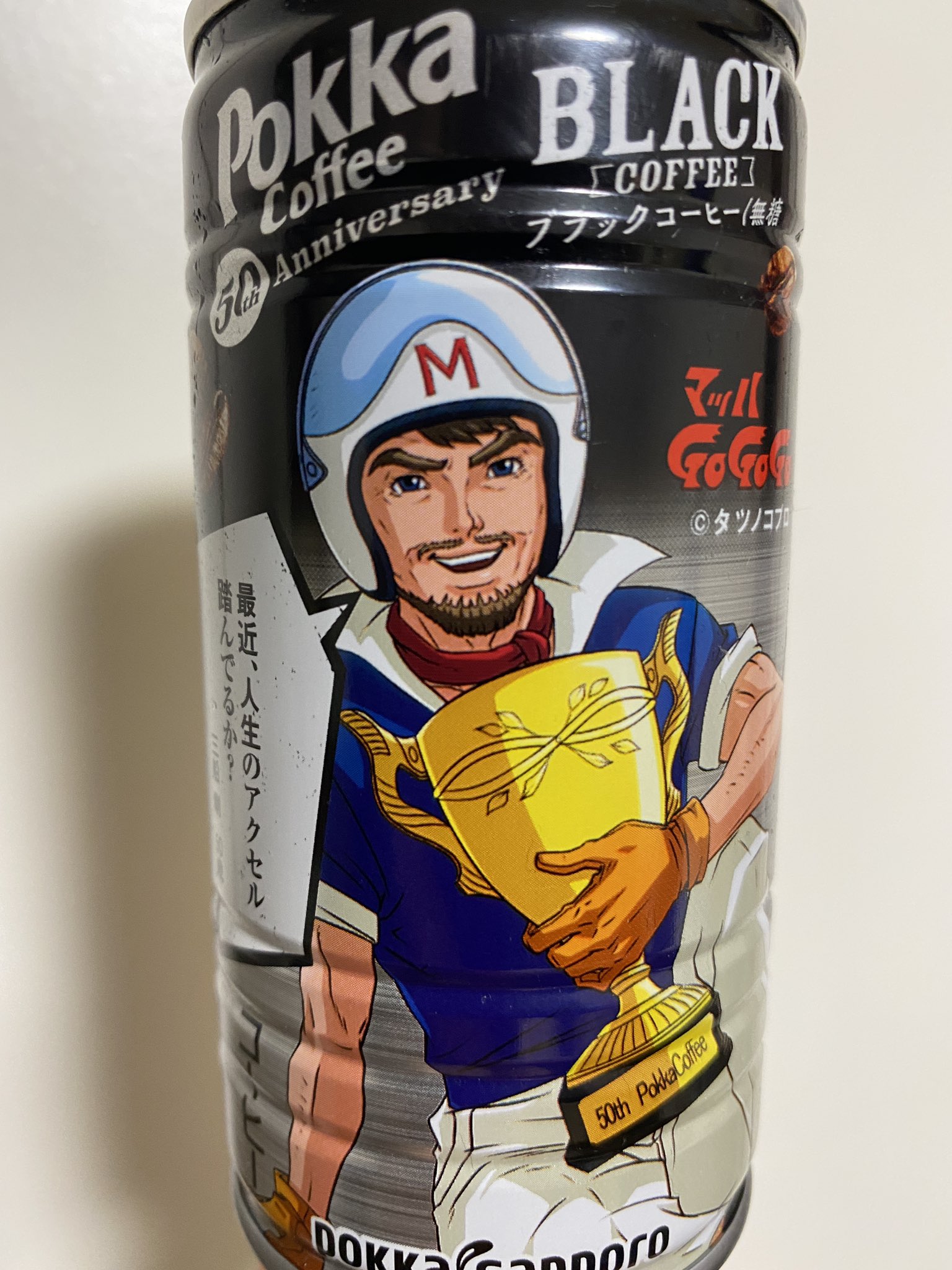 RT @NetflixAnime: Tou Ubukata, Hiromu Arakawa, and WIT STUDIO have come together for Moonrise, a brand new sci-fi anime. How will the fate…
526

SpeakerPODcast Ep.122 – Who let the Flying Dogs out?

The (first?) Flying Dog Festival included many moments one wouldn’t normally expect at an event supposedly held to celebrate 10 years of the Flying Dog record label. Like Kouichi “Spike” Yamadera barking on stage, or 13,000 people roaring to video’s of Gunbuster, or name dropping the Bahamut from Megazone 23, or Shoji Kawamori giving a short lecture to a packed sports stadium on the history of Macross.

On the other hand, much of what fans were expecting didn’t necessarily happen as planned, with Yoko Kanno pulling out of the event on hours before the doors opened due to a bad bout of influenza.

So what happened? How did things go down? Join us this episode to find out!

Kim Morris’s article on why Megumi Nakajima went on hiatus from her singing career can be found HERE.

So epic was the above photo that twitter user @Mabutasore went and illustrated everyone as their respective characters!
(https://twitter.com/mabutasore)