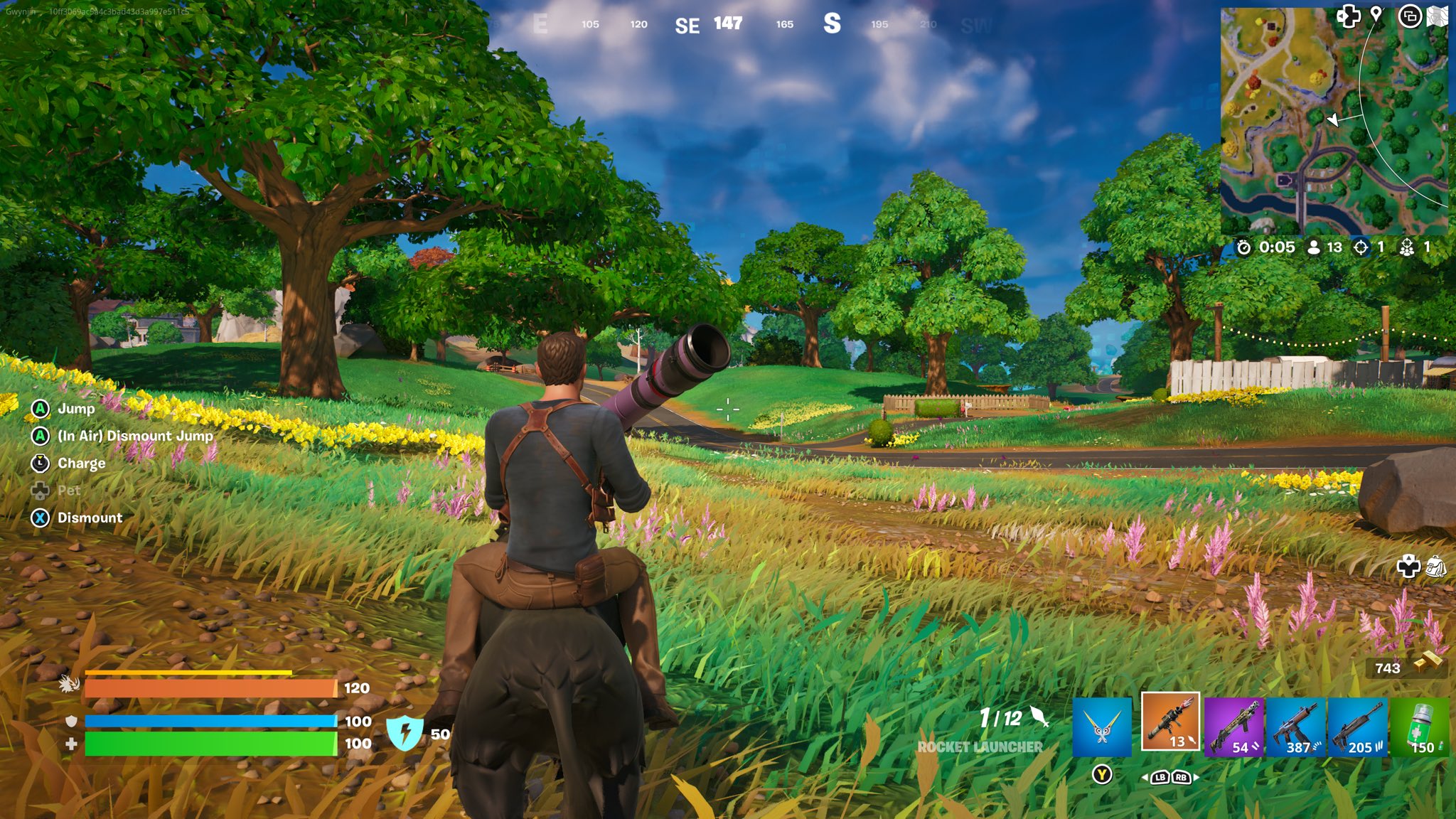 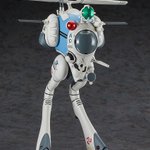 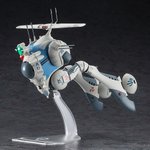 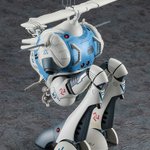 It’s time for a catchup of superdimensional proportions as the Crew attempts to cover the last 5 months of happenings in the Macross franchise.

Starting with all the latest news, we discuss the new single announcement and bluray release, the Illumination Live, Wonder Festival, Tamashi Nations, F-band, the recent Yoshiyuki Takani exhibit, and much much more!