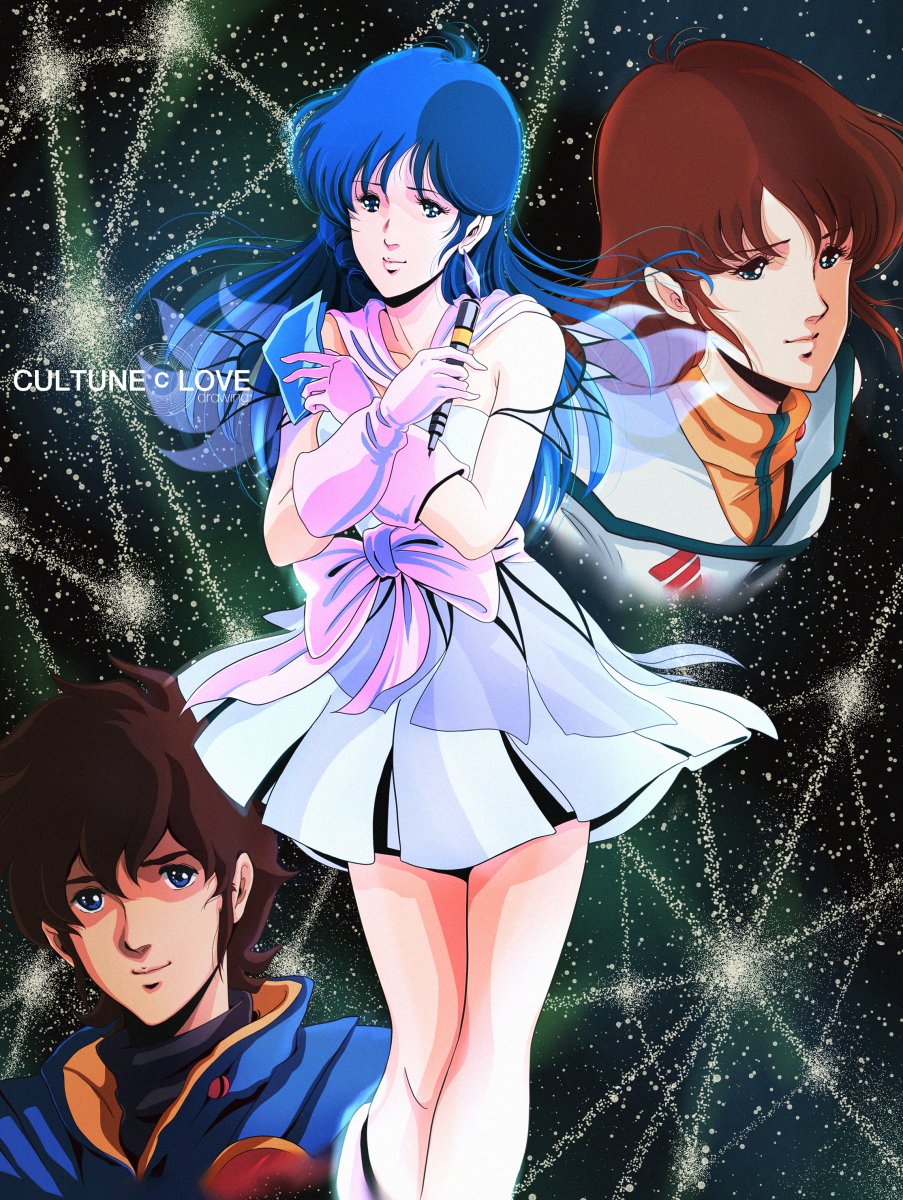 RT @DarylSurat: Looks like in April they'll be selling the art book for the Capcom x Osamu Tezuka museum exhibit where the Capcom artists d…
6

Renato travels to the Ishinomori Mangattan and tries to remember love – but ends up just feeling cold instead.
In the meantime, after getting some not-so-new-news out of the way, the SpeakerPODcast Crew gasps as Mina questions Basara’s parents and goes behind the scenes with Hidetaka Tenjin on the set of ‘Face Off’, while Save watches a man in a Gundam suit dance to Ishtar. And then runs into Shoji Kawamori. Again.

Ishtar still draws quite a crowd …

Spotted at the SDF-1 Launch Ceremony Anniversary. That sure is a lot of Sheryl for one bike.

And the fans have SPOKEN – Big Klan WINS!