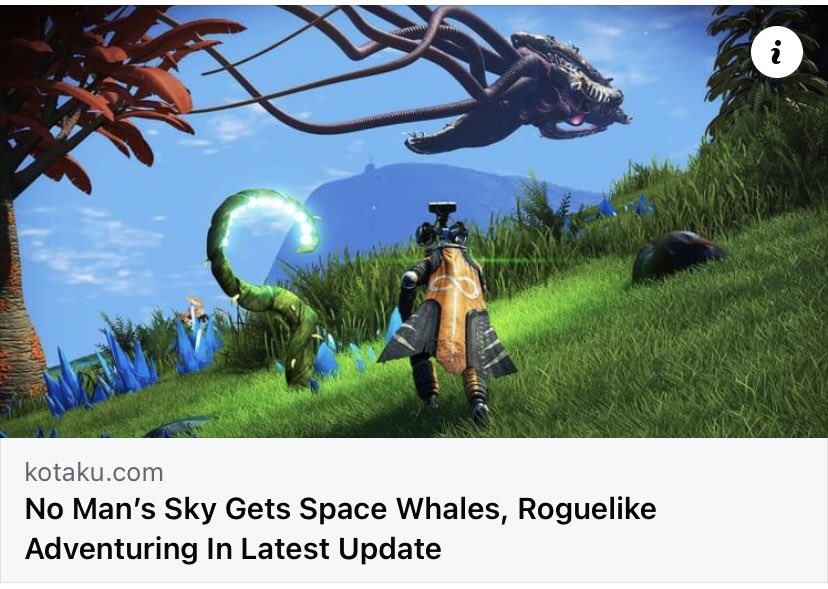 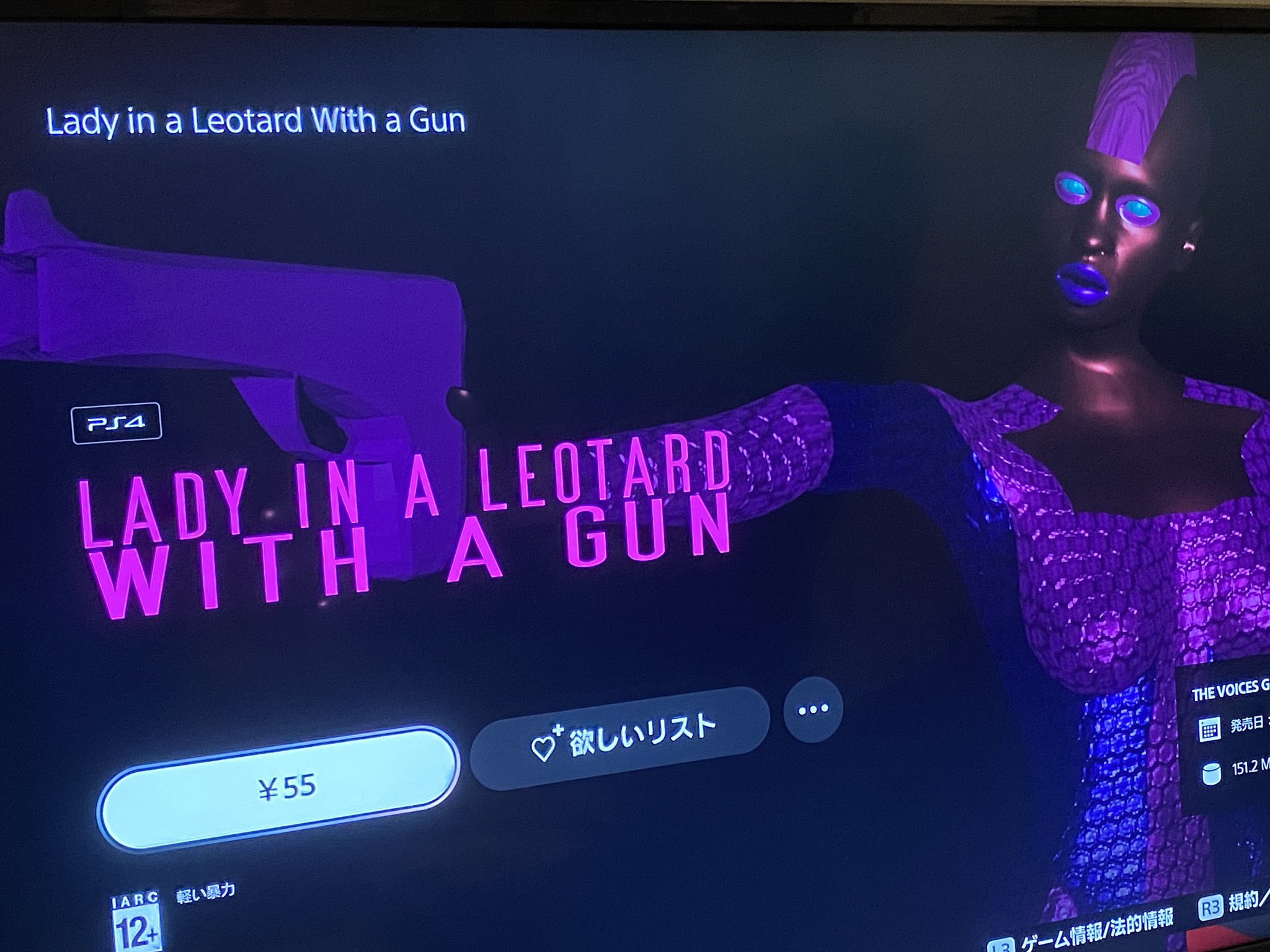 Give them a follow for more terrific anime covers!