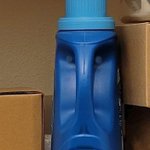 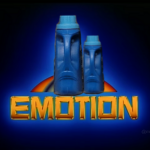 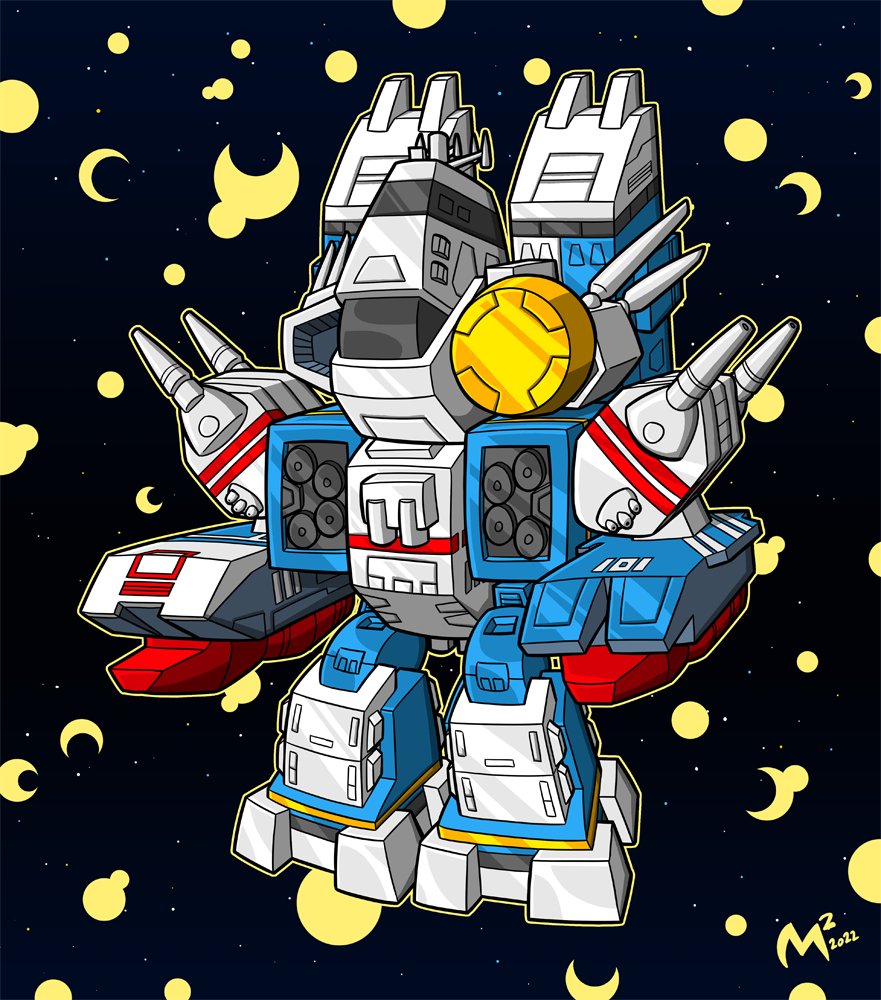 As the year winds down we at the Out-Cast are back with a “What’s the Happs?” special. In this episode we take a brief look at the games we played and events that we’ve attended since TGS in late September. We even have a few stories of adventure in here so download and enjoy!

Show notes:
Tekken 6 OST was actually composed by a large group of well known Namco artists, not largely by one person.
FF13 OST was composed by Masashi Hamauzu