@MikeInRedlands That was Coscha. They closed a long time ago. 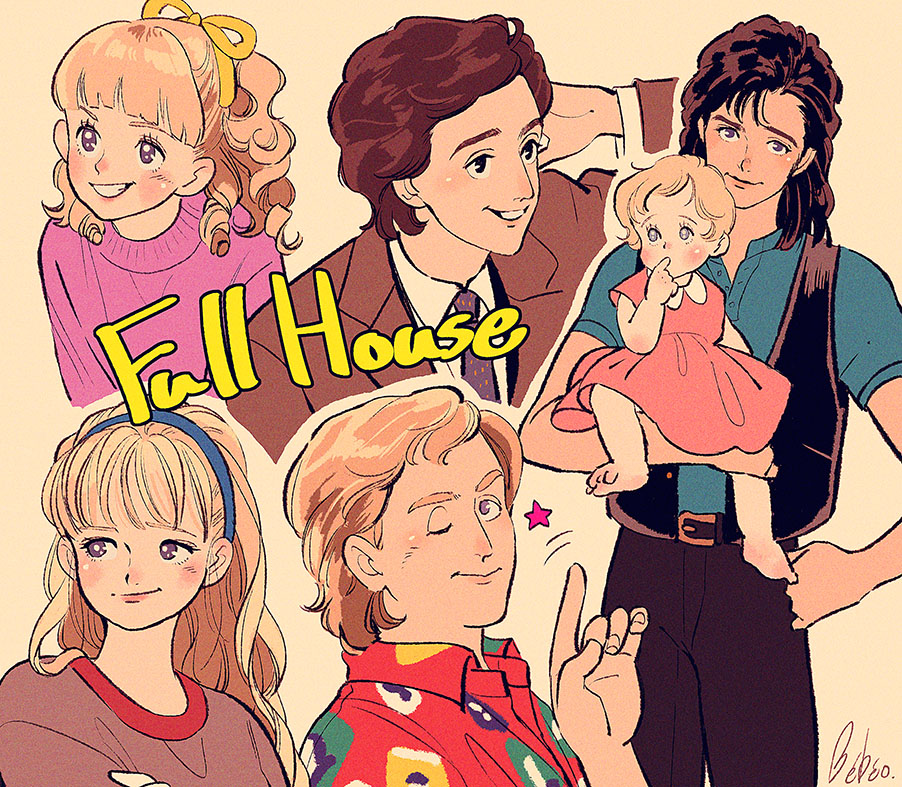 Not @ home cafe!!! A total of 12 staff between both the Akihabara main and original Don Quijote cafe location have… https://t.co/BFpLloWyif
1 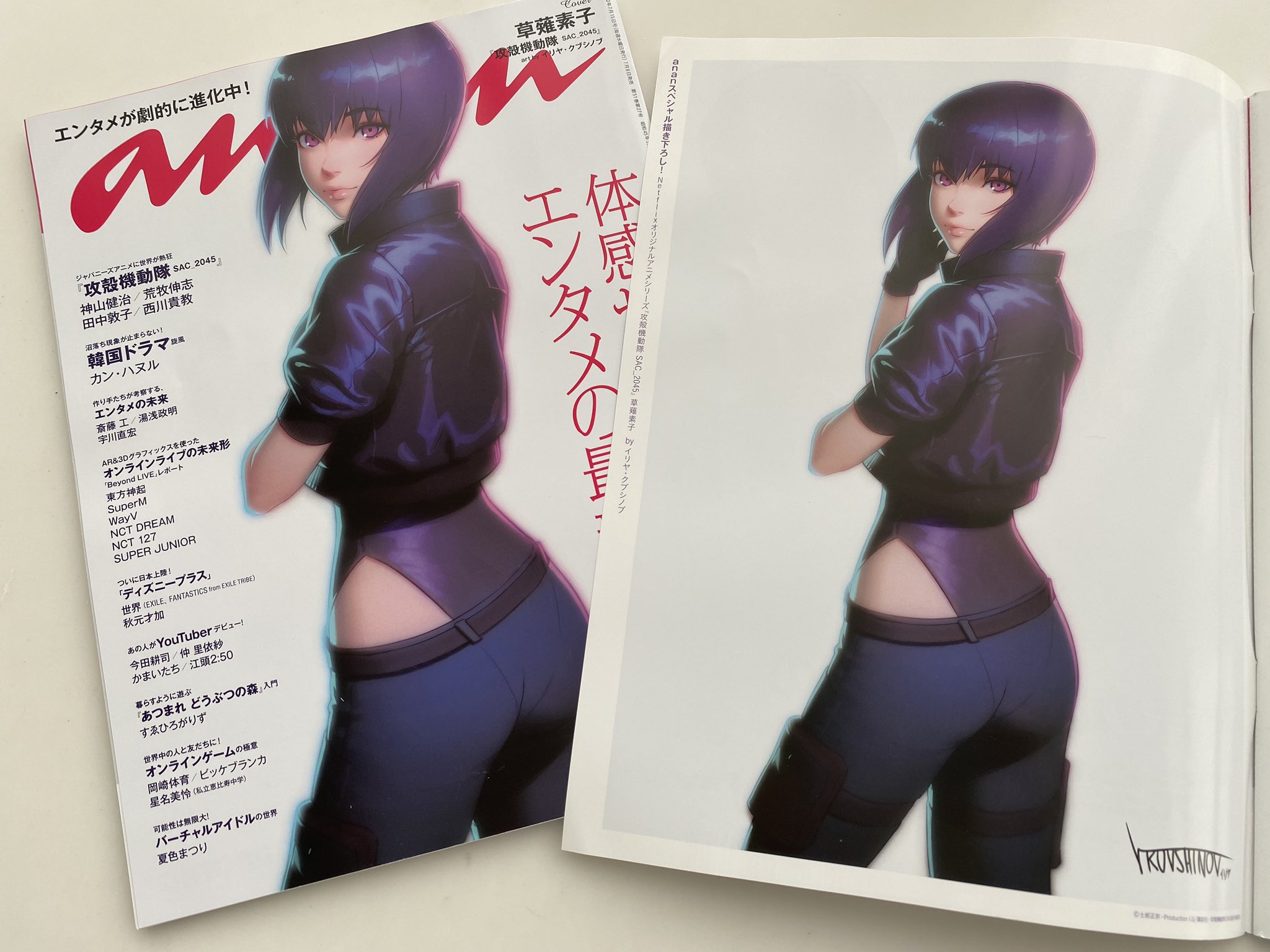 This is the fifth episode of the Out-Cast. This time we have one thing and one thing only on our minds: Metal Gear. So join us as we spend nearly three hours on Metal Gear Solid: Peace Walker. Download below and please leave us any comments on how we can improve this podcast. Thanks for listening.

* What have we played?
* Our first Metal Gear Experiences
* The Hayter Hater and Otsuka Akio
* Themes in Metal Gear
* Past Hype for Metal Gear

01:39:49: Metal Gear Solid: Peace Walker
* Peace Walker Hype and the PSP
* Graphics
* Gameplay and Camera
* Getting your army and weapons
* Japanese Cast
* Co-Ops
* Story
* What you can do post game and the epilogue
* Extra Missions
* Final Thoughts

2:22:32: Let’s E-Mailing!
* How fast to games price drop in Japan?
* Does Amazon.jp ship games to America?
* Is the PSN a world wide network?
* How much is an apartment in Toyko?
* What Japanese music do we like?
* Why didn’t Fatal Frame 4 come out in the west?
* What is this Macross thing you keep talking about?
* How is the cell phone gaming market in Japan?