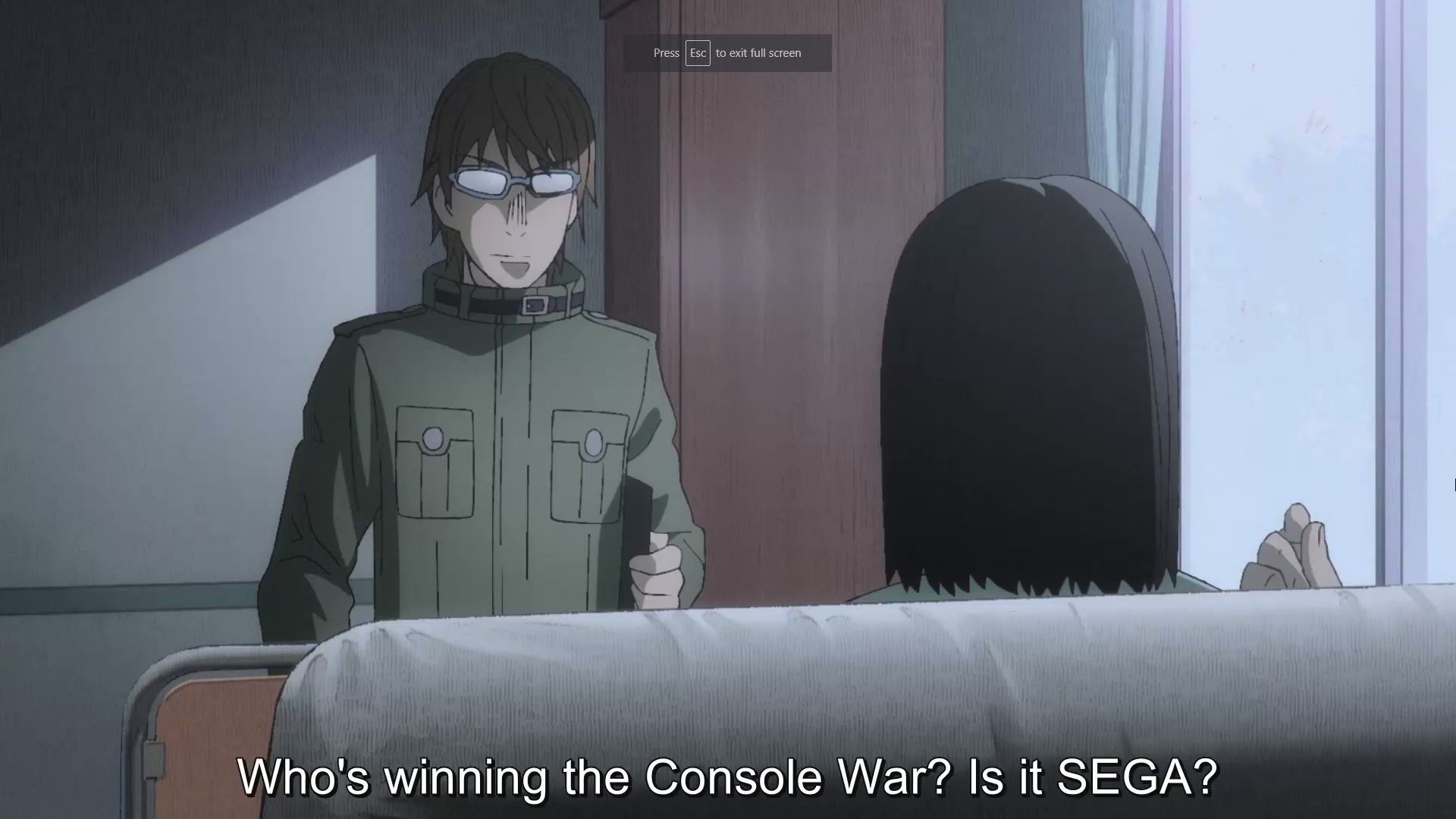 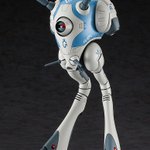 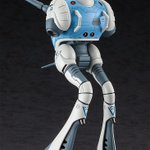 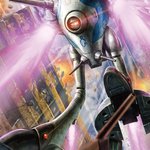 But first, there actually IS some Macross news to go over, since it looks as though Walkure is back and won’t give up!

(Thanks to Adrian for the photos from Anime Los Angeles!)

It’s time for a catchup of superdimensional proportions as the Crew attempts to cover the last 5 months of happenings in the Macross franchise.

Starting with all the latest news, we discuss the new single announcement and bluray release, the Illumination Live, Wonder Festival, Tamashi Nations, F-band, the recent Yoshiyuki Takani exhibit, and much much more!

Lego is currently holding a “Piece of Peace” exhibit from Feb.22 to March 15 across two locations in Tokyo.
The bulk of these exhibits is made up of replications of world heritage sites. One particular corner, however, just so happens to be dedicated to the works of one Shoji Kawamori. Perhaps you’ve heard of him?
Shoji Kawamori’s design process using Lego blocks has been well documented over the past couple of decades, and several of the pieces on display at this exhibit had previously been shown at previous exhibits.
The difference this time however was that the public was allowed to take photographs. While the lighting and layout wasn’t exactly optimal, we did manage to put together the following gallery.
Enjoy!

With Carole & Tuesday, the latest series from acclaimed anime director Shinichiro Watanabe finally available on Netflix worldwide, the topic this episode is why no-one apparently watched it.

After surprising almost everyone when it was originally announced late last year, the “Oshare Macross Gaiden: Macross Boys 2” popup shop opened at Shinjuku Marui Annex yesterday and is due to run through to March 8.

Only the second in Macross’ long-running series of popup shops to focus on the series’ male characters, this popup shop sees the return of fan-favorites Alto and Messer, while adding Hayate, Michael, Hikaru and Max to the mix.

Character art comes from the ever-talented Risa Ebata and mysterious new artist “Yura Kaminami” and is available on everything from wall scrolls to mint tins.

The SpeakerPODcast Crew were on the scene the moment the doors opened and managed to get a few pics.