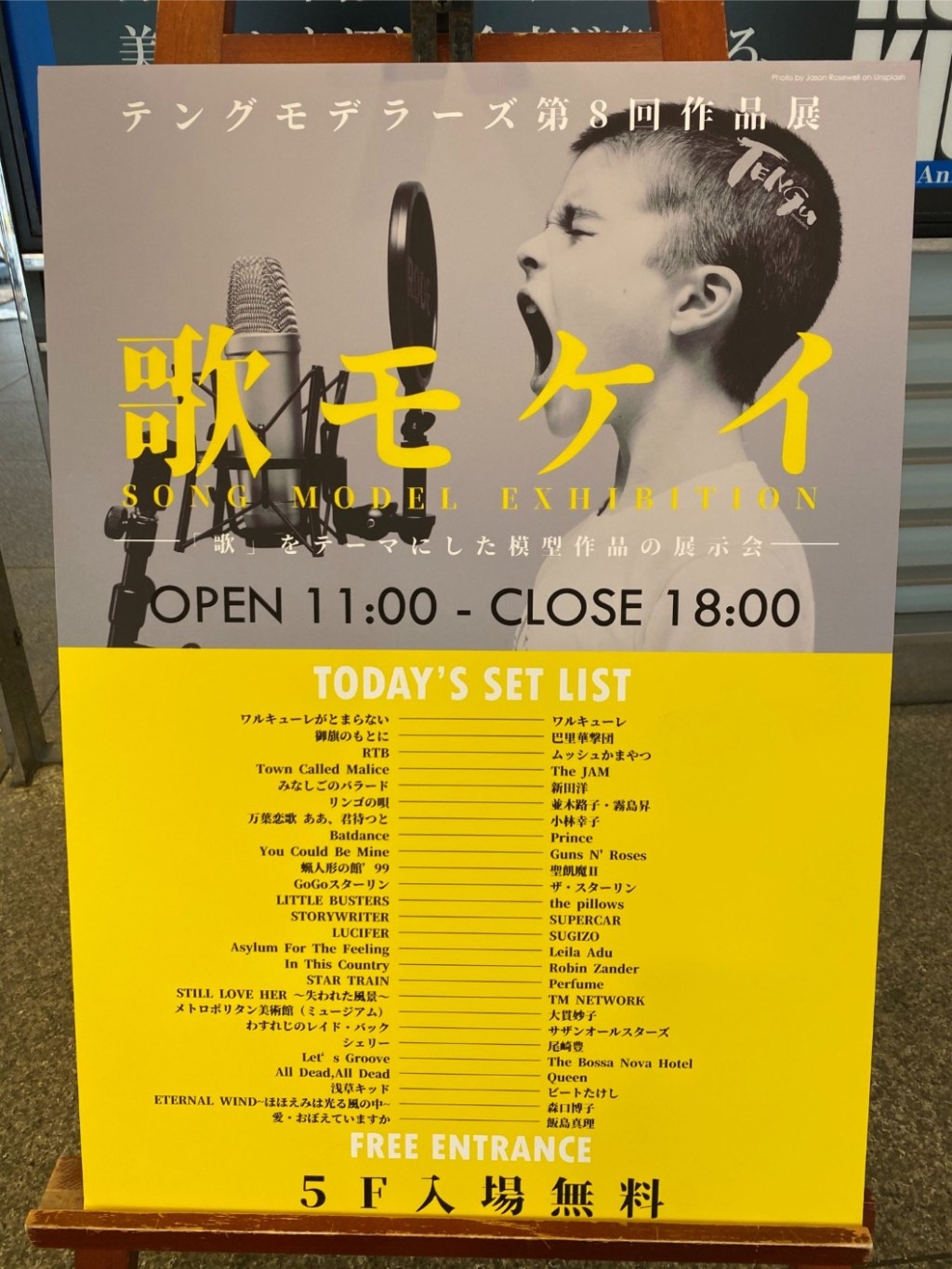 @planetstwinkle Going by Google street view I wouldn’t call the place a legitimate cinema. $12.50 to watch a bootle… https://t.co/w2qBYEV6iz
1 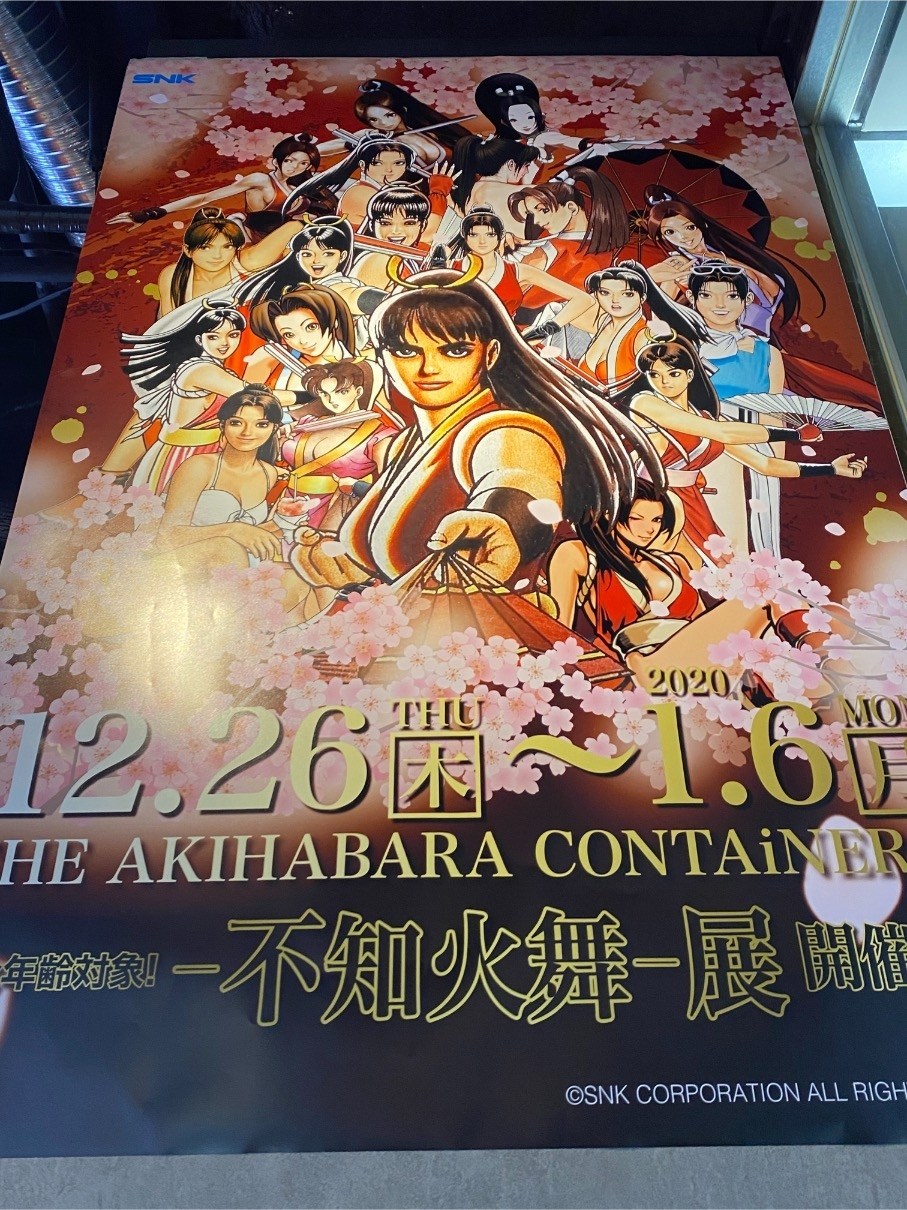 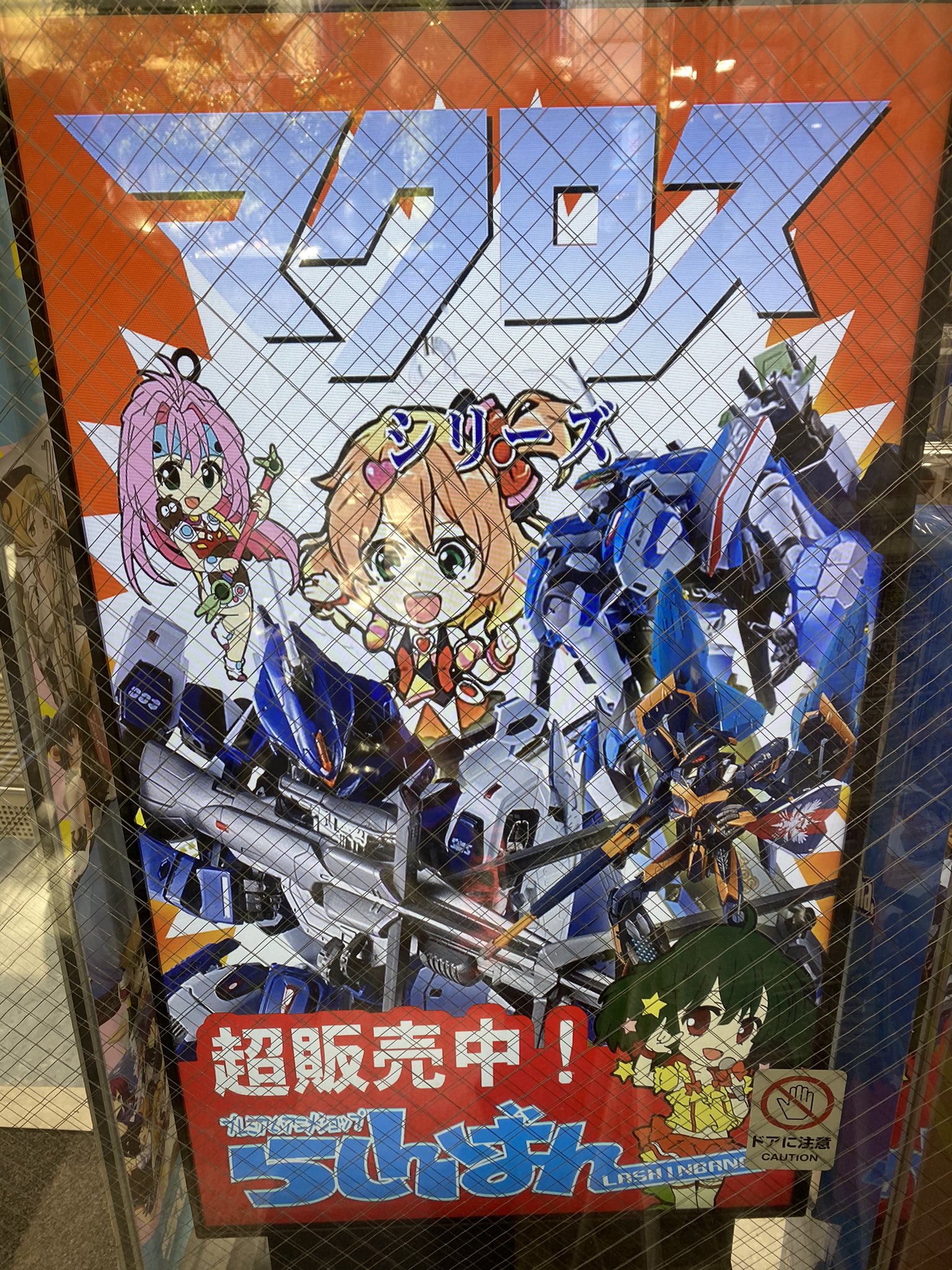 @jackrusseljosie It’s in the Marui Annex (next to Wald9 cinema). While not that large, it manages to pack a lot into the space it has. :-) 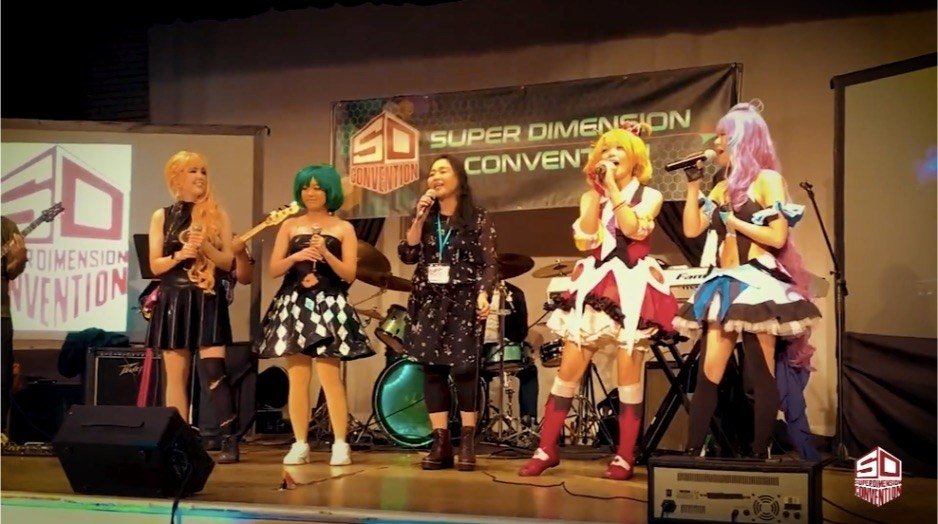 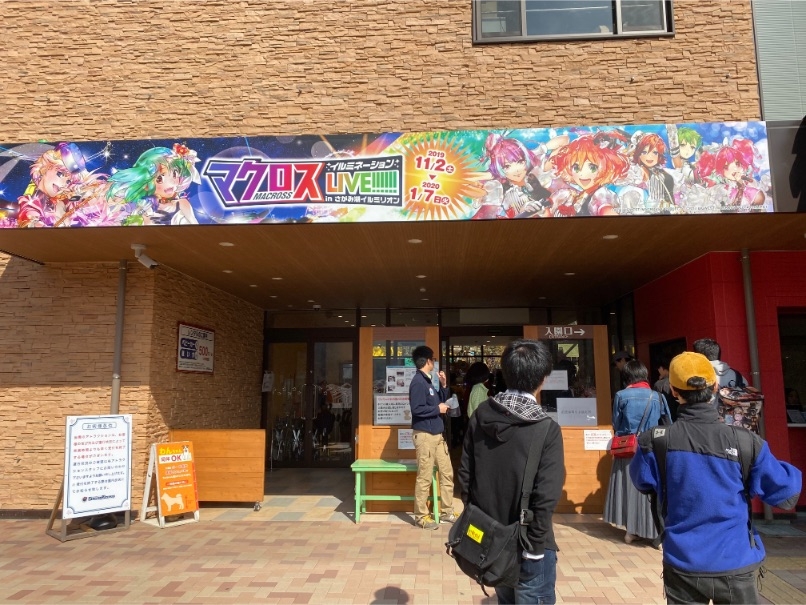 SpeakerPODcast EP.128 – Listen to our Shoegaze!

Macross Crossover Live 2019, the biggest Macross event of the year – or perhaps of the last 7 years – has happened and… well, we’re all still recovering from it to be honest.

The original SpeakerPODcast Crew and some special guests (and a cat with wine) reunite to discuss who sang what, confuse Macross 30 lyrics, and debate Megumi’s skirt twirling incident.

Is Ishtar BACK? (Photo property of animatetimes.com)

The Crossover Live is almost upon us, but the SpeakerPODcast Crew takes a moment out to reflect on the results of NHK’s Ultimate Macross Poll first.

Whose favorite characters made it? Whose didn’t? And what hints did the broadcast hold about the future of the franchise? Tune in to find out!

…Before listening though, you might want to check out our Ultimate Macross Poll writeup.

The SpeakerPODcast Crew finally sits down to discuss what they think of the recently released Alita: Battle Angel, but first it’s time for some Macross Historia and a Megazone Minute to discuss the latest Megazone 23 XI trailer!

It’s been a good two decades since we last saw Ryo Saeba and crews latest antics in animated form grace our screens (no, we don’t talk about Angel Heart around here).

City Hunter: Shinjuku Private Eyes hit Japanese cinemas on February 8 and appears to have struck a nostalgic chord with audiences since some cinemas are still screening it over two months later. Shinjuku itself has been caught in the grip of mokkori fever, with collaboration cafes, and promotions all over the place – some pictures of which I’ve included below.

But how does the movie stack up? Does it try to reinvent everyone’s favorite lecherous sweeper for 2019 or does it stick to doing what Ryo does best?Tune in to find out!

As Yamato 2202 reaches the conclusion of its 2-year journey in Japanese cinemas, superfan Tim Eldred joins us to break down what happens and discuss the future of the franchise.